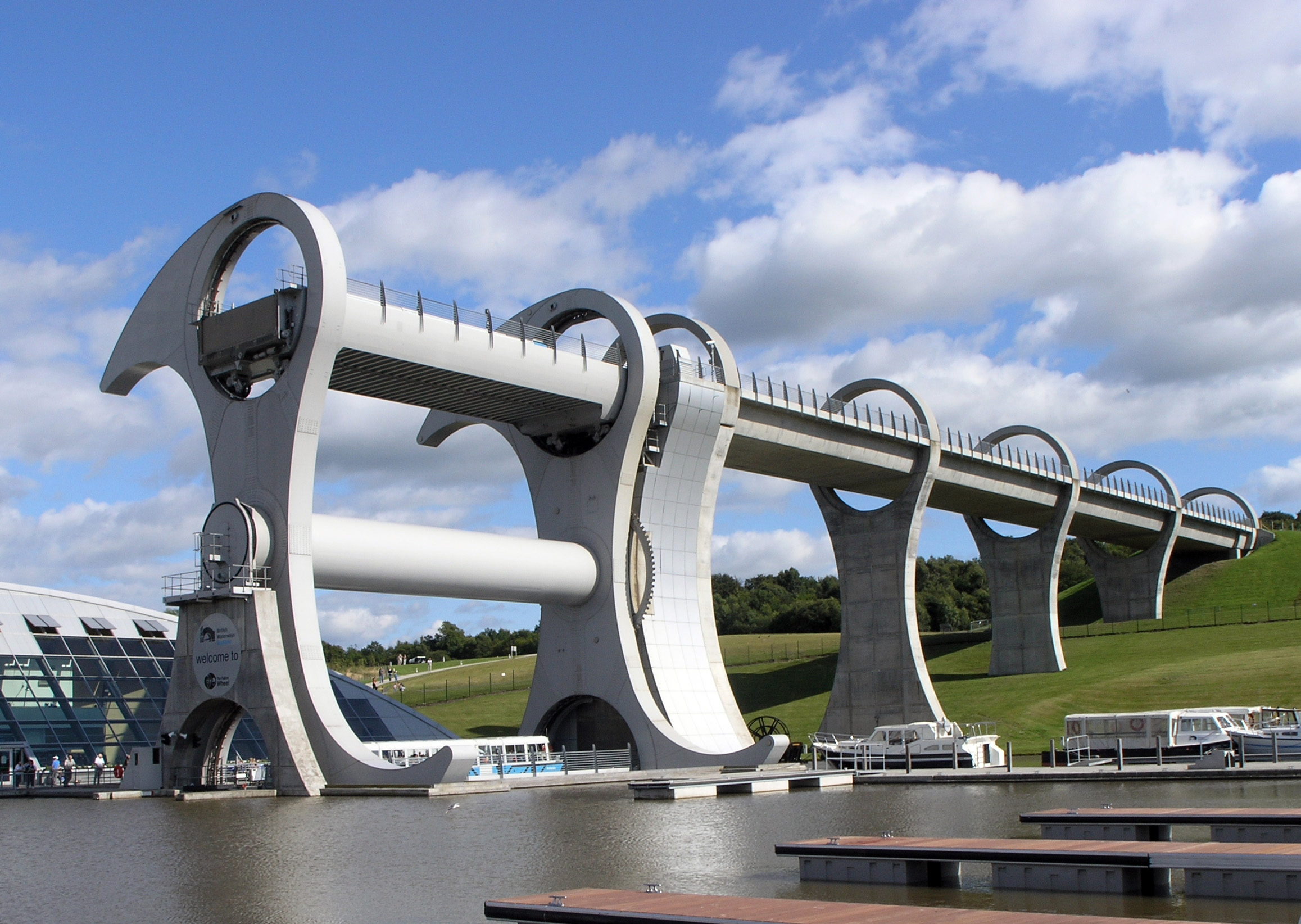 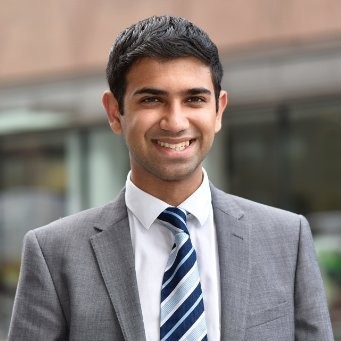 This month I interviewed several civil engineers and it was extremely eye-opening for me. Engineering is a career path that I had previously known very little about. No one in my social network is an engineer and I didn’t really consider it when I was at school.

After learning more about engineering, I wish I had done STEM subjects at A-level and considered this career path. Oh, how I wish Think Smart was around when I was working out what to do with my life!