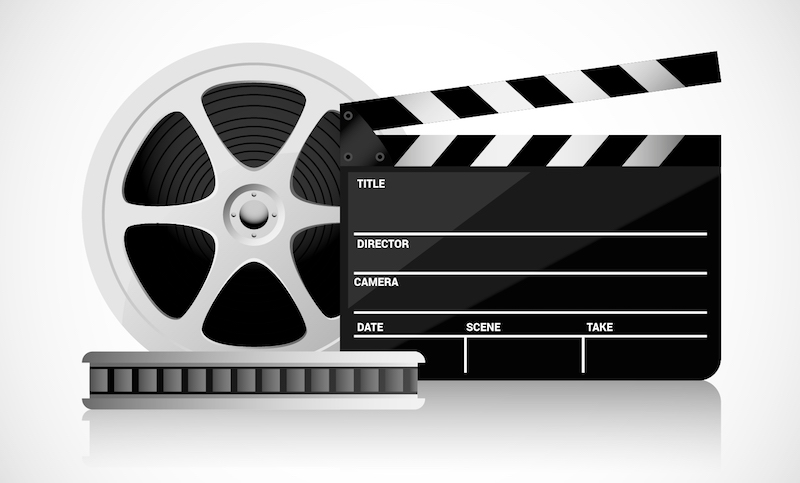 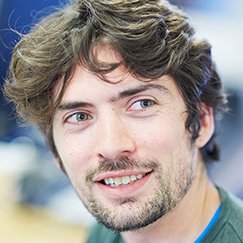 Everyone loves a good movie, or a great series. But a tremendous amount of effort goes into producing everything that we watch. A massively important role is the editor. In this article we get the low-down about what they do.

What does an editor actually do?

James is a freelance editor, working in TV and film. We caught up with him about what his job involves:

A lot of editing is sitting at a desk in front of a screen with a director and helping them tell the story they want to tell using the footage they’ve actually shot.

At the most basic level it’s about using software to put different shots in different orders. It’s about making lots of different choices, such as whether to show something explicitly on screen versus whether to let the audience infer it from what else they see.

Then there’s the process of being able to show those ideas using the software. But the editing software is quite easy to use. It’s more about the creative craft than the technical skill.

What are the career prospects?

The UK TV and film industry is a pretty big beast. According to data from the Department of Culture, Media and Sport, "there were 246,000 estimated jobs in the TV, film, radio and photography sector in 2016. The highest numbers were concentrated in London, the South East, the North West and Scotland."

How to get into editing

If you want to be an editor it’s best to study tv & film production at university, or at the very least take some short courses. This teaches you the fundamentals, but most importantly you’ll meet other people at the start of their careers who you can collaborate with, and this will be how you gain experience and learn the craft

When you’re starting out you will want to try to work on projects of all different sizes. If you can get work on large projects, at first you'll probably be assisting. This won’t be a hands-on role, but it will introduce to to the right people, and crucially it’ll pay the bills!

Then there are medium-sized projects, where you may have a hands-on role which will give you useful experience, but you won’t have much creative control.

Finally there are the tiny projects, where you’ll get to have more control. This is where you’ll develop your skills and also forge the relationships with the people who you’ll be working with over the course of your career.

By combining all three sorts of work you'll be able to make a some money, get relevant experience, hone your craft and build networks in the industry.

James says, "Breadth of experience is very helpful - it’s easier to get hired if you can say you’ve already worked on something similar."

How to get ahead

Just because you've landed your first gigs doesn't mean you've made it. James offers some top tips on how to drive your career forward:

It’s important to decide how you’re happy to work. Sometimes projects will come along where you’re expected to work 15 hours a day but are only being paid for 8. You have to choose it that’s something you’re happy with.

If you work all hours under the sun and exhaust yourself that can be dangerous, as people will start to expect you to work that way all the time. It’s a difficult reputation to shake.

There will also be a lot of projects where the immediate benefits, like the pay, won’t match the work being done. If this is the case, always try to work out a way of getting other benefits.

For example, if someone quite prestigious wants you to work for them without paying you very much, you might say yes on the explicit understanding that they’ll owe you a favour down the line.