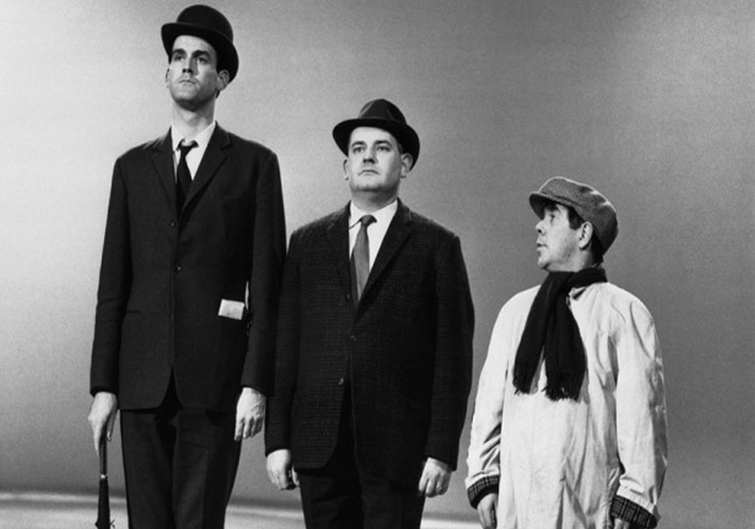 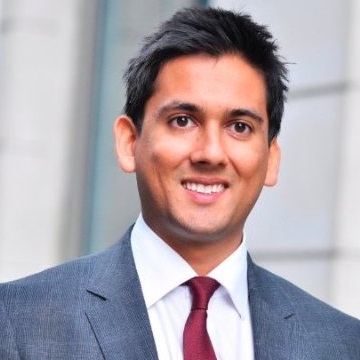 “If you’re a white, working-class boy, you’re less likely than anybody else in Britain to go to university.”

Building a British meritocracy was one of Theresa May’s central policies from the start of her premiership. The results of the Brexit referendum brought attention – perhaps temporarily – to the plight of the disenfranchised and disillusioned. President-elect Trump has brought a attention to a similar group and who is to say Marine Le Pen will not do the same. Far from Fukuyama’s ‘end of history’, this is perhaps a new beginning. The players constantly offered one cent from the dollar in the ultimatum game have struck back.

White children on free school meals (FSMs) perform far worse at school than disadvantaged children from other ethnic groups.It is precisely those who grow up after being in the former group who are ‘blamed’ for Brexit and the equivalent group suffer the same vitriol nowin the US with Donald Trump’s upcoming presidency. Just 28 per cent of white children on FSMs get five GCSEs at A*-C, including English and maths, compared with 38 per cent of mixed-race children, 41 per cent of black children and 48 per cent of Asian children.

Only 10% of poor white Britons go to school in London compared to 45% for children from ethnic minorities. If a young white working class child grows up in an area completely divorced from the dreaming spires of Oxbridge or the skyscrapers of New York and London, how can we expect any challenge to the so-called establishment status quo. Seeing truly is believing.

We should not patronise but instead compromise. I watched the first presidential debate in Boston with a dozen or so highly-educated private equity professionals. It is important to remember that the vast majority of Americans watching the debate may never have heard of private equity and many have never had the opportunity to enter undergraduate, let alone postgraduate, education.

I was struck by how often the audience I was with laughed at and dismissed Trump. Perhaps I still remembered the lessons from June 23rd in the UK. Of course all votes are equal and they are not a function of education or wealth.In fact, the US holds it as a truth to be self-evident that all men – or voters – are created equal. Trump was talking to and resonating with millions. Until the ‘elites’ make a concerted effort to understand the lives of many of the people who delivered Brexit and Trump as the 45th President of the United States, we will be stuck in this navel-gazing inertia.

This inertia has reserved the very top jobs and prestigious industries for a privileged few not a poorer many. If you grow up poor and without a parent, aunt or cousin who is a partner at a City law firm or a high-flying investment banker, how are you supposed to know what these jobs look like or indeed what something like private equity actually involves?

For many students I have worked with, they have never even heard of the industryin question let alone the companies that they may have access to if they were simply pointed in the right direction. Too many of us take this sort of knowledge for granted.

It is a gross failure of these elites to ensure that their policies and products are spread not just to Manhattan and Chelsea, but also toMiddlesborough and Cherokee County.If you did not realise you could learn to code for free in your own time on Code Academy or have never been told about the employment benefits of a LinkedIn profile, how can you aspire to be part of the technology industry? How could you possibly be aware of the latest enablers to improve your education and employment opportunities from your computer or smartphone?

That is why I aim to spread aspiration and awareness of careers and problem-solving to every corner of the UK. I aim to work with students in Cornwall, Kent and Kettering and not just Chelsea and Fulham. At its best the technology of aspiration could play a significant part in narrowing the achievement gap in a fast, effective and low-cost way. It need not stop there. If the educated populace genuinely balks at the rhetoric of Farage, Trump and Le Pen, then only by improving outcomes for all can anyone hope to defeat it.

It is my firm belief that all children have the innate ability to succeed and improve their chances in life. But they need access. It is not just about equality of income, but also equality of access and knowledge. If you don’t know about the range of careers and companies available to you or the basic skills required in those roles, how can you possibly compete even if you are just as talented as any other?

Instead of liberal well-educated elites blaming the ‘uneducated working classes’ for disrupting their consensus, how about helping those and the children of those they accuse to experience the same opportunities they had and their children will always have.